In addition to his many duties at Wilshire Boulevard Temple Rabbi Leder taught Homiletics for 13 years at Hebrew Union College in Los Angeles.  He is a regular contributor and guest on The Today Show, writes regularly for TIME, Foxnews.com, Maria Shriver’s Sunday Paper, contributed a chapter to Charles Barkley’s book Who’s Afraid of a Large Black Man?, and has published essays in Town and Country, the Los Angeles Times, USA Today and the Los Angeles Jewish Journal where his Torah commentaries were read weekly by over 50,000 people.  His sermon on capital punishment was included in an award winning episode of The West Wing.  Rabbi Leder received the Louis Rappaport Award for Excellence in Commentary by the American Jewish Press Association and the Kovler Award from the Religious Action Center in Washington D.C. for his work in African American/Jewish dialogue and in 2012 presented twice at the Aspen Ideas Festival.

Rabbi Leder’s second book More Money Than God: Living a Rich Life Without Losing Your Soul received critical and media attention including feature articles in the New York Times, Town and Country and appearances on ABC’s Politically Incorrect, NPR, and CBS This Morning.

His third book More Beautiful Than Before; How Suffering Transforms Us was reached #4 on Amazon’s overall best sellers list in its first week.  It remains a best seller in several categories and has been translated into Korean and Chinese.  More Beautiful Than Before has helped tens of thousands of people suffering from emotional or physical pain and continues to receive prestigious media attention including CBS This Morning, The Talk, The Steve Harvey Show, and four appearances on NBC’s Today Show.  He is now at work on his next book The Beauty of What Remains; What Death Teaches Us About Life, to be published by Penguin Random House in the spring of 2021.

Newsweek Magazine twice named him one of the ten most influential rabbis in America but most important to Steve is being Betsy’s husband and Aaron and Hannah’s dad.  He is also a Jew who likes to fish.  Go figure.

They say every preacher has one sermon, one truth that he delivers 100 different ways. Mine is to inspire in us all a life worthy of our suffering: a life gentler, wiser and more beautiful than before.

Today we honor &celebrate the legacy of #MartinLutherKing. But we must first acknowledge that Jewish people were held hostage in a place of worship, on this very weekend celebrating Dr. King, who dedicated his life to standing up to racism, antisemitism, and hate of all kind. https://t.co/WFkWcubFtq
View on Twitter 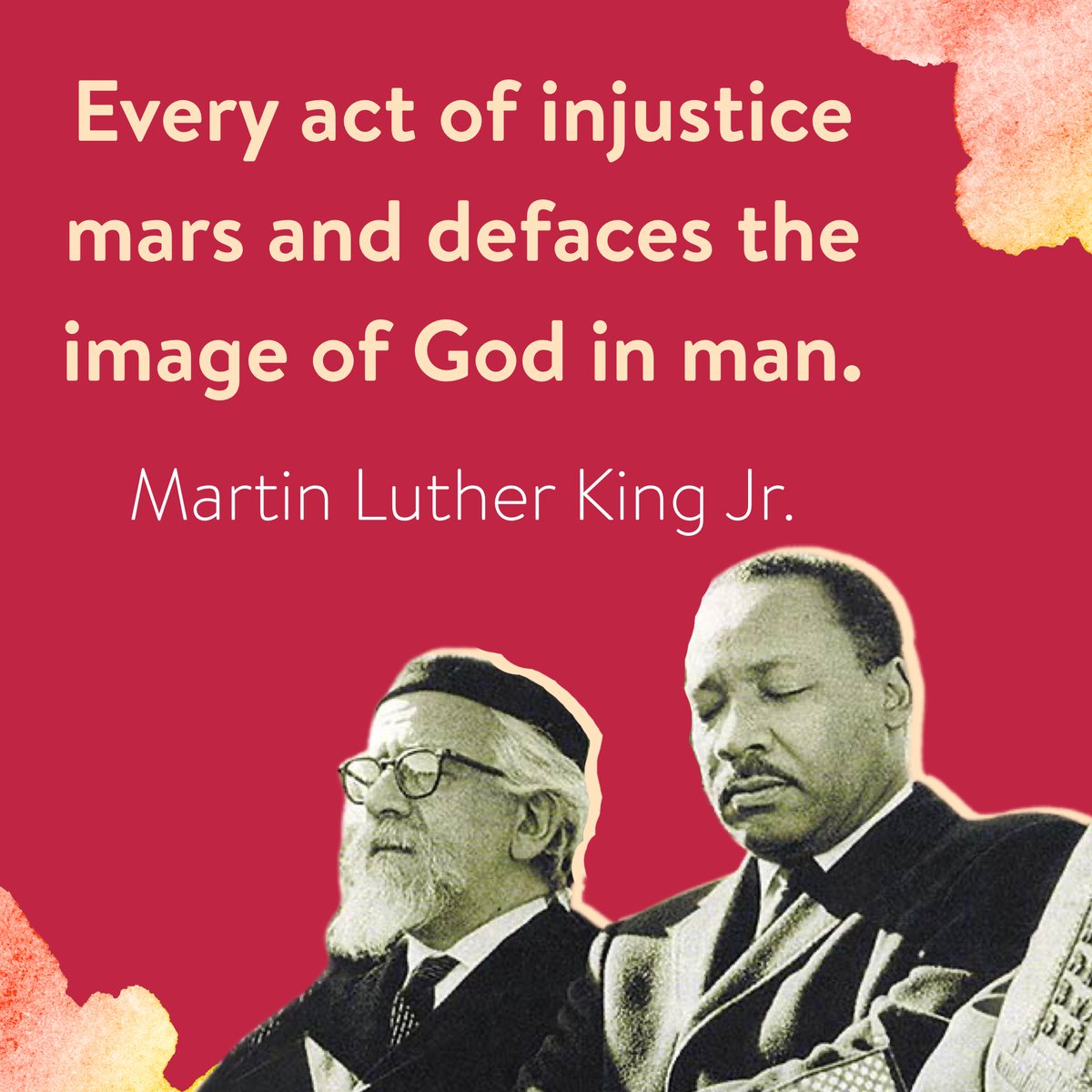 All of the hostages are free. Thank you to law enforcement and to the prayers of all people of faith who oppose extremism. #Colleyville
View on Twitter
9
64

A note to the @wbtla community on the events happening at Beth Israel in Colleyville, TX. https://t.co/vQvvFeqNod
View on Twitter 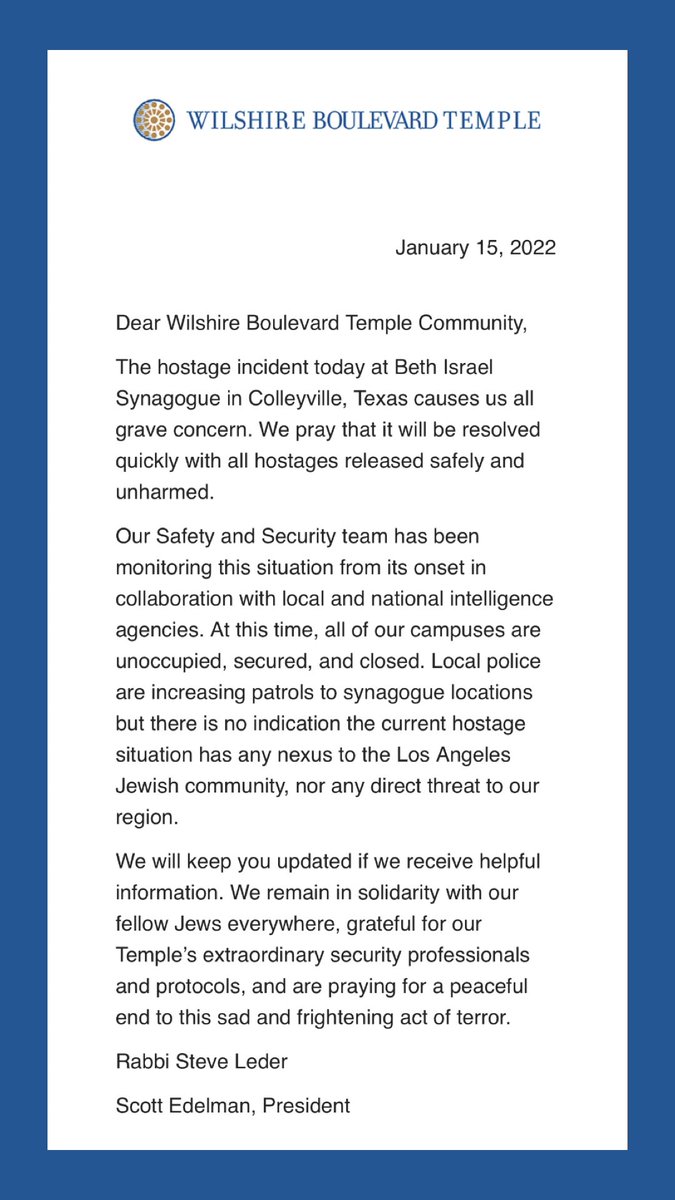 Pray for the innocent victims at Congregation Beth Israel of Colleyville, TX. 🙏🏻
View on Twitter
8
47

#BobSaget was my friend, & I really loved him. He was kind, generous, soft hearted, real, talented, brilliant, hard working, humble, reliable, & absolutely hilarious. During our last lunch together, I begged him to stop cracking jokes because I was laughing so hard it hurt.
View on Twitter
1
19

#SidneyPoitier was a truly great man, while also being a true Hollywood legend. He was smart, unaffected, thoughtful, & a great friend to many — I am so lucky to have spent time with him. While we will all miss him dearly, so much of the beauty of his work & his life remains. https://t.co/lgCFgfTFit
View on Twitter 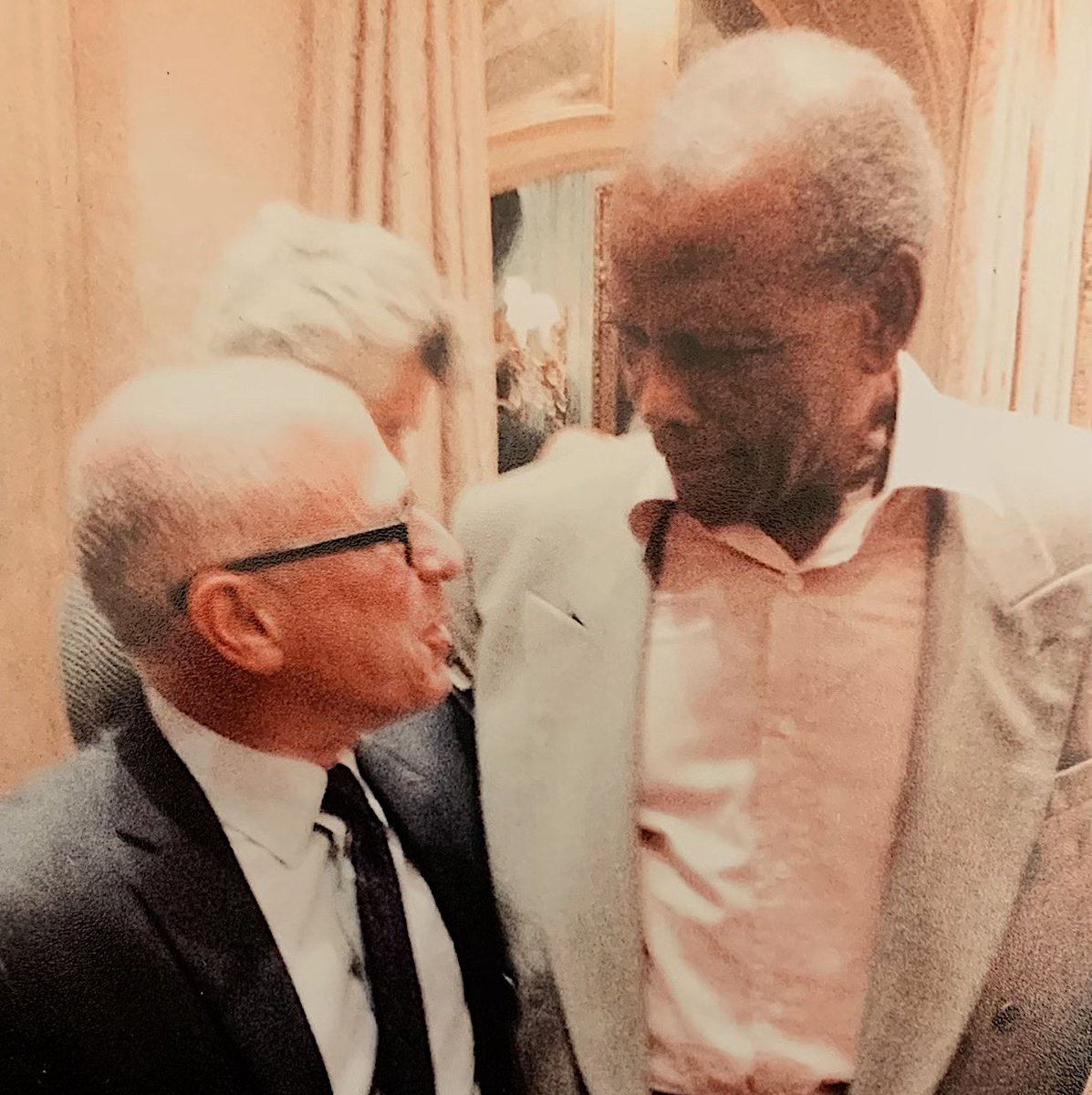 Connect with me on social media